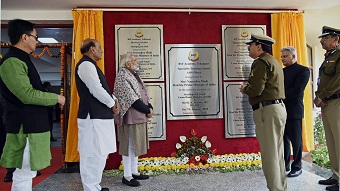 Home Minister, Rajnath Singh, has asked for the creation of a dedicated cell to monitor online radicalisation, warning the security establishment that “do-it-yourself” (DIY) and lone-wolf attacks were among the greatest threats to communal harmony, a ministry official has said.

Singh, who was addressing an annual three-day conference of the country’s top police officials at Madhya Pradesh’s Tekanpur, cited lone-wolf attacks that hit France, Germany and the UK last year as examples of new forms of terror. The minister spoke about mowing down civilians and stabbings that have been witnessed across the world. In India.

Taking Singh’s suggestion forward, the Intelligence Bureau (IB) called for a special unit that would collect data and share information on a real-time basis with central security agencies and state police, an official at the conference said. The IB made two presentations on “counter radicalisation” and “integrated approach”, stressing the need for a national counter-terrorism strategy with a special focus on online propaganda by terror organisations.

The country’s domestic intelligence agency also asked the Director-Generals of Police to study radicalisation patterns in their respective states. “The idea is to create a better understanding of radicalisation and emerging patterns in international terrorism,” the MHA official said. Security experts said a substantiated distinction between a DIY attacker and lone wolf had not been formulated. But a DIY attacker may have a handler, which is typically not the case with a lone-wolf assailant. Both have been known to use knives, machetes and high-speed vehicles — like in Nice, Berlin and London. 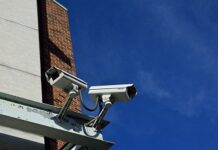 Proposal of R50 million worth of CCTV cameras for Cape Town 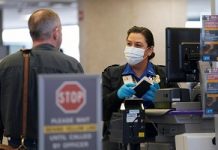 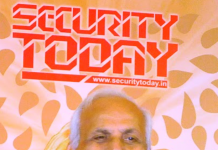 You will be dearly remembered Jayant ji!