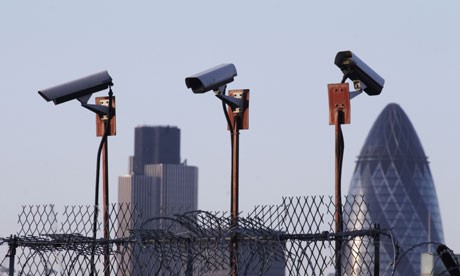 The Information Commissioner’s Office (ICO) in UK has warned camera surveillance operators that monitoring equipment must only be used as a “necessary and proportionate response” to a “real and pressing problem”. The warning comes as the ICO publishes its updated CCTV code of practice. The update includes a look at the data protection requirements placed on operators of new and emerging surveillance technologies, including drones and body worn video cameras.

Jonathan Bamford, ICO head of strategic liaison, said: “The UK is one of the leading users of CCTV and other surveillance technologies in the world. The technology on the market today is able to pick out even more people to be recorded in ever greater detail. In some cases that detail can then be compared with other databases.”
But, he said: “Surveillance cameras should not be deployed as a quick fix, but a proportionate response to a real and pressing problem. Putting in surveillance cameras or technology like automatic number plate recognition and body worn video is often seen as the first option. But before deploying it you need to understand the problem and whether that is an effective and proportionate solution.”