The Los Angeles Times is reporting that the Transportation Security Administration is increasing passenger scrutiny at airports — which could lead to longer waits in checkpoint lines. The move, the LA Times reports, is in response to failures in detecting fake bombs carried by undercover agents. Earlier this summer, news leaked that 67 of 70 fake bombs got past TSA agents in regular security tests.

As a result, the TSA got a new chief, Coast Guard Vice Adm. Peter Neffenger, and he has called for retraining all airport security agents by October. Neffenger also told a congressional panel in Washington last month that the agency would reintroduce hand-held metal detectors whenever a flier sets off an alarm on a full-body scanner. Neffenger also called for increased use of swab tests to check passengers’ hands for traces of explosives. One other change that could slow you down: TSA officials say they will “scale back” the practice of allowing passengers into the shorter PreCheck lines when standard screening lines grew too long. 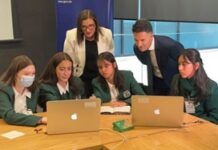 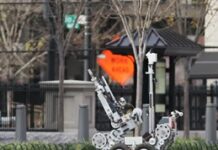 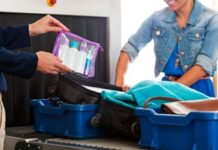