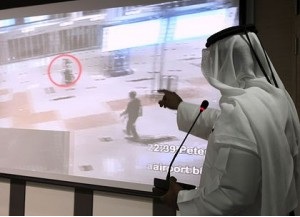 Dubai Police have access to CCTV cameras on virtually every street in the city, according to its security director. While the exact number of cameras wasn’t revealed by Lt Colonel Nasser Ibrahim Kazim, Director of the International Centre for Security and Safety at Dubai Police Academy, it’s believed to be substantially higher than the 25,000 that was recorded in 2010. Lt Col Kazim said the number of CCTV cameras has almost doubled in Dubai Airport, from 1,600 to 3,000, as police look to increase their ability to track criminals in the city. “They are on every corner of Dubai. I can assure you we have the whole city covered,” he said.

“We have expanded our systems and we have set surveillance cameras up in any new area that has been developed around the city,” he added. Lt Col Kazim was speaking after police were able to catch a thief, who allegedly stole $9.5 million (AED35m) worth of gems, after tracking him throughout the city. While not revealing the amount spent on the CCTV technology, Lt Col Kazim said there was no price on keeping the city safe.

“We need to constantly review our policies and technologies in the light of any regional and global security situations – and do what is needed to keep our city safe. How much we pay is not important compared with security and safety,” he said. 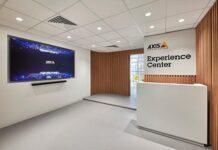 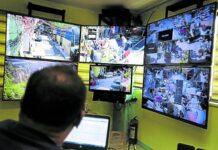