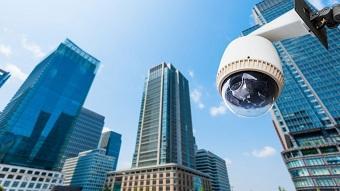 The security surveillance camera network will reach 100 per cent coverage in Sharjah emirate, the Sharjah Consultative Council (SCC) discussed during a policy briefing of Sharjah Police.

The announcement was among a series of plans discussed during SCC’s third regular session of the tenth legislative term, reported the UAE’s official news agency, WAM. SCC Chairman Ali Mehad Al Suwaidi headed the session at the council’s headquarters in Sharjah.
The council discussed the policy of Sharjah Police in the presence of Major General Saif Al Zari Al Shamsi, Commander-in-Chief of Sharjah Police, and Brigadier General Abdullah Mubarak bin Amir, Deputy Commander-in-Chief of Sharjah Police, and along with top police officials.

Among the many topics discussed to enhance and develop Sharjah Police’s services, the session discussed measures to combat the smuggling of domestic workers, by establishing a specialised unit. In addition, it called for an increase in patrols in the Central Region; and an increase in inspection lanes for vehicle licensing and registration centres.

The session emphasised police’s keenness on Emiratisation in all its sectors and departments, highlighting its provision of the best services, as well as enhancing its visual communication. 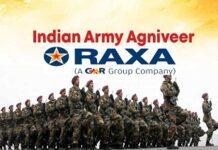 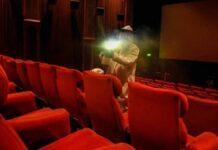 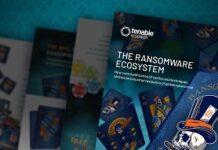