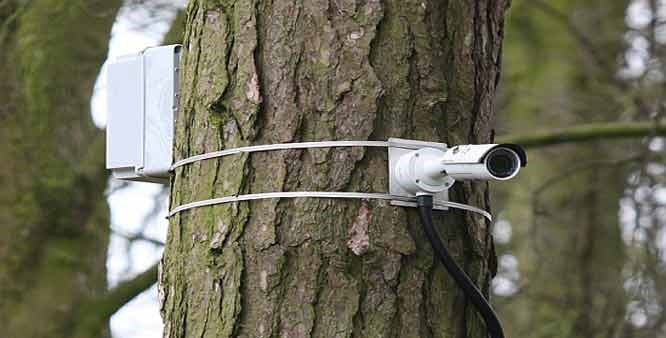 The Odisha government is reportedly planning to install CCTV cameras in forest divisions in an effort to check hunters and poachers.

“CCTV cameras will be installed in forest divisions as part of protective measures,” the secretary of Forest and Environment Department RK Sharma said.

The department, which is worried about large scale elephant poaching in the state, has apparently identified the Sambalpur wild life division for installation of CCTV cameras. At least 378 elephants have died in Odisha between 2009-10 and 2014-15. During this period, at least 35 elephants have fallen prey to poaching while another 17 have died of poisoning. Besides, as many as 60 elephants have died of electrocution during last five years. Of the 60, as many as 33 cases are of deliberate electrocution which take place in retaliation to crop raiding and house damage.