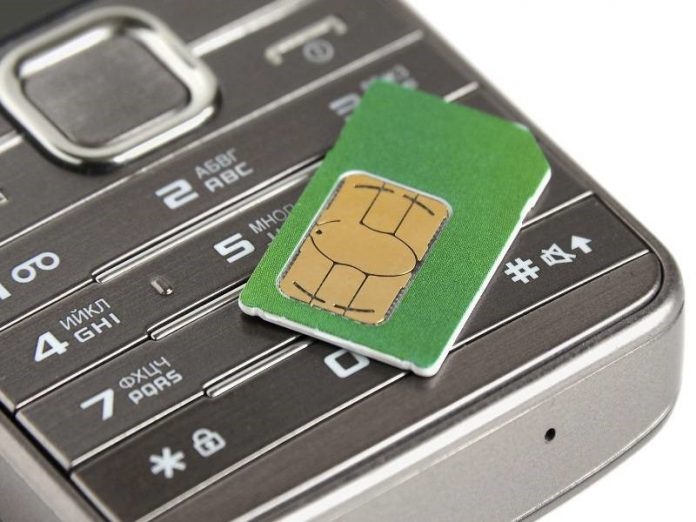 The National Security Council (NSC) has said that SIM cards manufactured by Chinese companies could make the country’s telecom and banking networks vulnerable to security threats, and called for 100% domestic procurement of such cards. NSC — the apex agency looking into the country’s political, economic, energy and strategic security concerns — has written to the Department of Telecom, seeking immediate steps to ensure all SIM cards used in the country are domestically manufactured and that the companies making them must secure a security clearance from the ministry of home affairs.

Despite enough production capacity in the country, 40% SIM cards sold in the country are imported, mostly from China. Consequently, all the secret keys used through the SIM card become available to personalised centres located outside the judicial boundaries of Indian security agencies, it said. “Besides SIM card cloning, other security issues that can arise from compromise of keys can be location tracing, call and SMS diversion, copying of data transmitted, remote extraction of network and banking keys,” NCS said in its communication.

It has further said that some SIM card manufacturers, owned and controlled by Chinese nationals with unclear ownership and antecedents, have established SIM card personalisation activity, or making them ready to use, in India. This, according to NSC, was done to bypass the upcoming policy that would mandate domestic production of SIM cards. 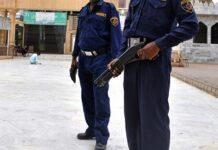 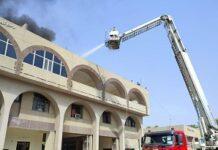 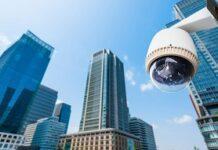