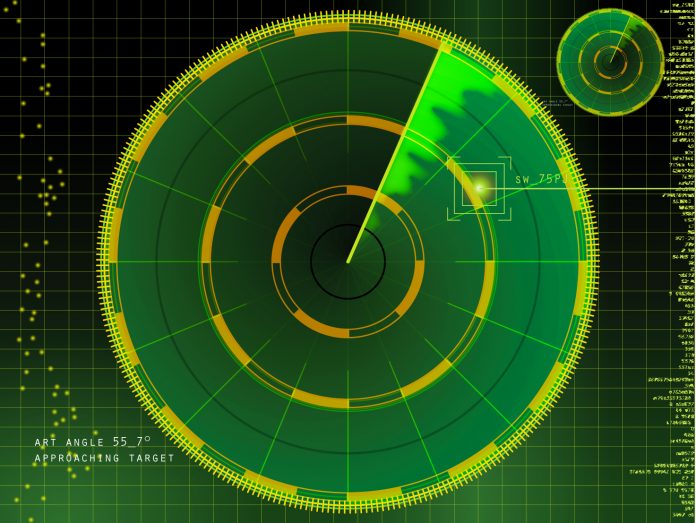 The nerve centre of the country’s maritime security domain will soon come alive in Gurgaon, six years after the Mumbai attacks forced a major restructuring of the apparatus to tackle threats from the sea. The Information Management and Analysis Centre (IMAC), the single-point agency linking the newly-formed coastal radar chain, is ready to be commissioned by Defence Minister Manohar Parrikar.

The National Command Control Communication and Intelligence System, or NC3I, will eventually become the backbone of national maritime domain awareness. It is awaiting clearance from the Cabinet Committee on Security. While IMAC will be the merging point of all maritime intelligence, the national maritime domain awareness will provide a larger picture by bringing into its fold other agencies. The IMAC has come up at a cost of Rs 450 crore and uses coastal surveillance and decision support software developed by international technology giant Raytheon.

The contract for IMAC was signed with government-run BEL in 2012 and the construction was completed in July 2014 after a delay of three years. The NC3I will link 20 naval and 31 Coast Guard stations including joint operations centres. In all, 51 nodes across the coastline and Andaman and Nicobar have been networked.
Out of these, seven nodes – Delhi, Gandhinagar, Mumbai, Kochi, Chennai, Vishakhapatnam and Port Blair – will be prominent hubs. The centre will also have a comprehensive shipping database of world registers of shipping for analysis of traffic. The ultimate goal of maritime domain awareness is to bring together more than two dozen agencies for gathering information. The set-up is aimed at negating threats emanating from the sea as the terrorists who carried out the 26/11 attacks had sailed from Karachi to Mumbai in a fishing boat.