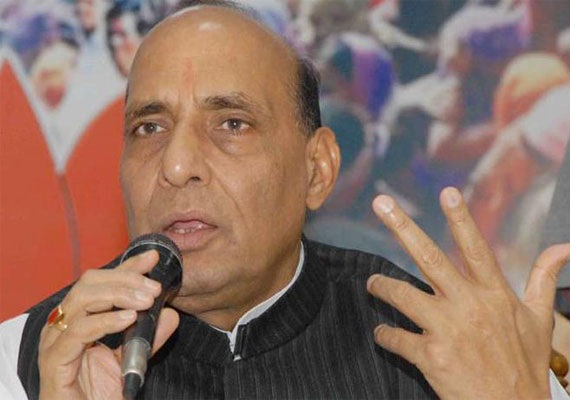 In fresh efforts to further strengthen counter-terror framework, Home Minister Rajnath Singh has directed better coordination between intelligence and security agencies and involvement of the country’s 60 lakh private security guards as vigilant eyes and ears. At a high-level meeting attended by chiefs of all security and intelligence agencies, Singh ordered that all efforts should be made to improve the country’s anti-terror mechanism, official sources said.

The Home Minister also emphasised better coordination between central and state governments’ agencies in gathering and sharing terror-related information as smoothly as possible. Singh said there are around 60 lakh private security guards working in different parts of the country and they should be utilised as vigilant eyes and ears to improve the security apparatus. The Home Minister conveyed to security chiefs that private security agencies should be utilised to the optimum as they can provide inputs about the happenings in and around their places of work.

Singh also told the top brass that the general public should be encouraged to share information about suspicious movement of people if they notice and the public should be made to feel that this as an obligation to the nation. People should also be assured that their identity should be protected if they share any information, the Home Minister said.