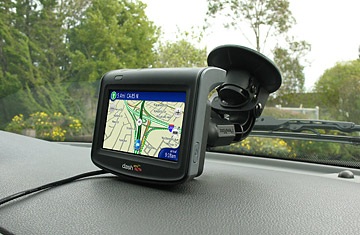 Transport department said that transport department will not issue fitness certificates to those vehicles which do not have GPS. The department had made it mandatory for all auto-rickshaws last year to install GPS in order to get their annual fitness certificate. It had later expanded that ambit to cover taxis and gramin sewa vehicles. Taxi Unions, however, threatened to launch protests against the government if it does not withdraw its decision.