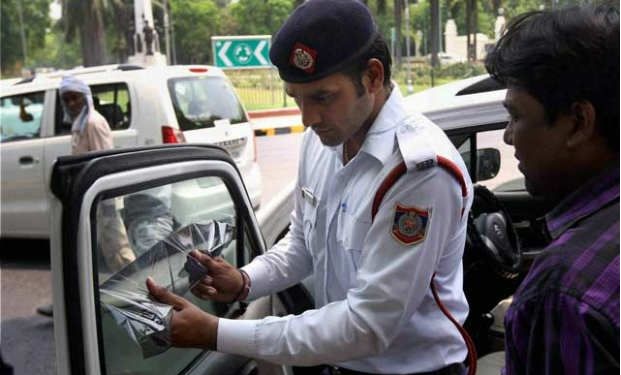 In a move that will reignite the debate over who should control Delhi Police, the new AAP government has said it will try to bring the Traffic Police under its ambit to improve the traffic situation in the national capital.

“We will make efforts to bring Traffic Police under the Delhi government’s ambit,” city transport minister Gopal Rai said. Noting that finding a solution to Delhi’s traffic woes was among the government’s priorities, he said that this step will help better manage the city’s traffic. “I have called a meeting of senior Traffic Police officials in which we will discuss ways of managing the traffic problem,” Rai said. Rai also said that the government will soon form a task force to understand the problems faced by e-rickshaw drivers in the Capital. He said the task force will include the volunteers of the Aam Aadmi Party who will interact with the e-rickshaw drivers, study the policy framed by the Centre, and suggest measures to make buying a new e-rickshaw and getting necessary approvals easier.