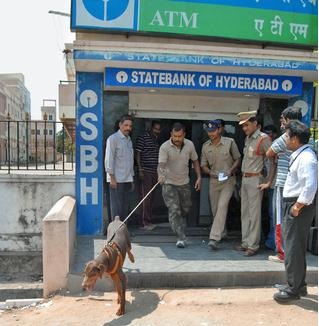 Government will soon call a meeting of RBI officials and representatives of private security agencies who would discuss existing security preparedness. “In this meeting, we will gather information on which security agencies are providing numbers of security guards at banks and ATMs,” he said. There are 571 licensed security agencies across the national capital. The official said that government is also considering sending all security guards under training programme so that they will be able to give a tough fight to armed assailants during robbery attempts.