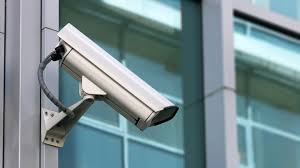 According to a report commissioned by the Police Crime Commissioner for Dyfed-Powys, Wales (United Kingdom), monitored CCTV cameras do not deter crime and anti-social behaviour. The report also revealed how many CCTV cameras are unable to produce evidence which is acceptable in court.
The report also recommended that the Police should develop a practicable procedure to ensure that intended CCTV evidence can actually be shown in court when needed. The Police Crime Commissioner has now called on councils to scrap out-of-use cameras to ensure that the public are not provided with a false sense of security.