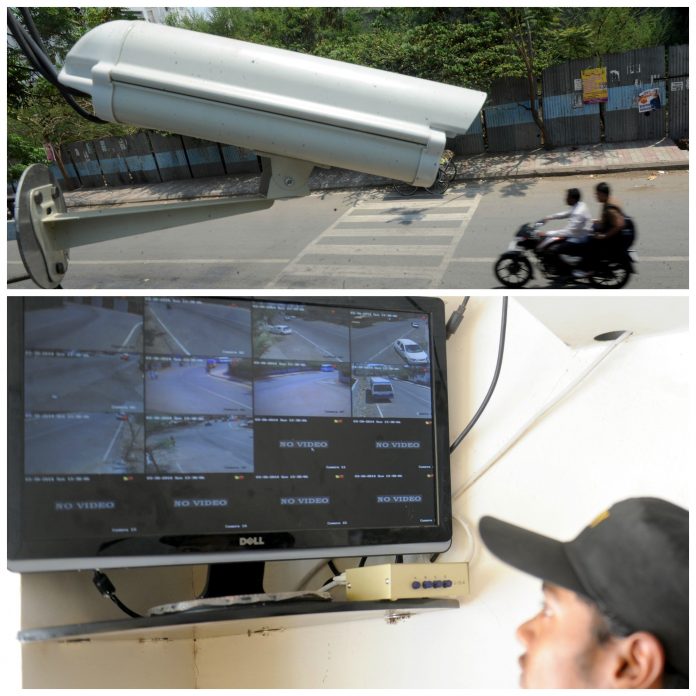 Gujarat government will provide 30% of total expenditure to society members of any society of Ahmedabad city, which plans to install CCTV cameras in their societies.

The proposal named project Trinetra commenced recently. Police Commissioner Shivanand Zha, has instructed police inspector of every police station about the same and has asked for quick compliance.

The project requires that the Chairman/Secretary of the society should procure the relevant form from the local police station and submit it after filling it up. Each society will have to comply with the rules & regulations issued by the state police. The form consists of 19 points covering details regarding number of houses that are given on rent, number of security guards & maids hired in the society. The State government will bear 30% of total expenditure or Rs.150,000 whichever is less. The place of installation will be decided by the local police which will visit the society to decide whether in addition to entry and exit gates, there is a requirement of CCTV cameras to be installed.